My Favorite Foods for the Fourth

My Favorite Foods for the Fourth

On the 4th of July each year, Americans celebrate their independence and freedom. The day is filled with parades, backyard barbecues, lakeside picnics and is usually topped off with twilight fireworks–be they a couple of sparklers in the backyard or massive displays on the Mall in Washington, DC. In my opinion, there is no better way to celebrate the day than eating indigenous American species. Here are some of my suggestions. 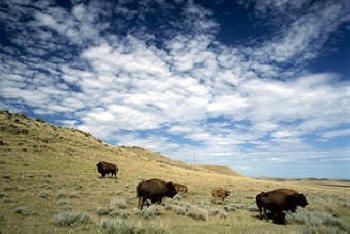 That’s bison, sometimes called buffalo. I am going to shamelessly promote a colleague’s bison. Fellow Les Dames d’Escoffier member Holly Arnold Kinney is co-owner of The Fort Restaurant in Morrison, Colorado. If you are ever passing through, don’t miss the chance to stop by this adobe-style restaurant decorated with Navajo rugs for a buffalo dinner. Holly and her dad Sam call buffalo “America’s original red meat.”

In celebration of The Fort’s 40th anniversary, the Arnolds created The Fort Trading Company. Now, in lieu of a trip to Colorado, satisfied restaurant goers and anyone else can order buffalo steaks, rib eyes, NY strips, and much more by calling 1-877-229-2844 or logging on to www.forttradingco.com. All the orders are shipped in a reusable cooler with dry ice. 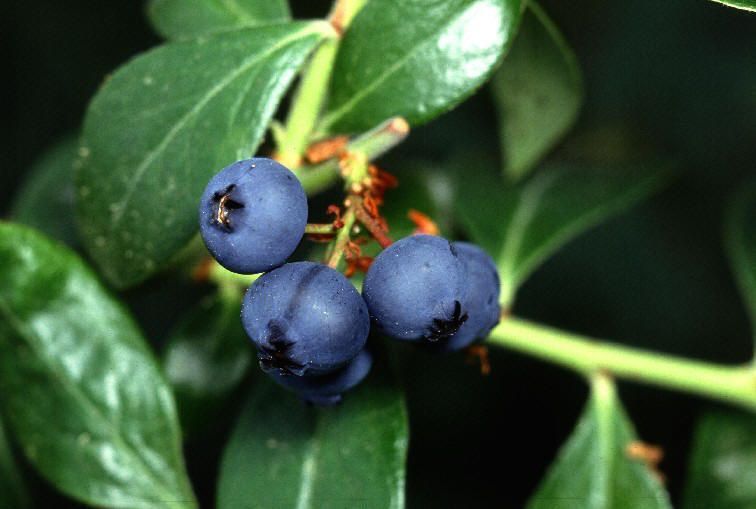 Blueberries naturally grow from Maine to North Carolina and are in season right now. I usually buy a several pints of organic ones and freeze them for later. Here’s a fun thing to do with them. Just before serving, I spoon frozen blueberries into serving dishes and then pour over fresh cream. The cream freezes around the berries and I end up with makeshift blueberry ice cream. It’s a real crowd pleaser.

If you have more energy, I recommend tackling a Provencal fresh fruit tart. For a great recipe, cruise over to http://www.cuisineprovencale.com/rec_sft.html for the details on how to make a wonderful fresh fruit tart for summer that has a nut crust called a sablée, a crème anglaise filling and is topped with a generous handful of berries—blueberries are perfect. 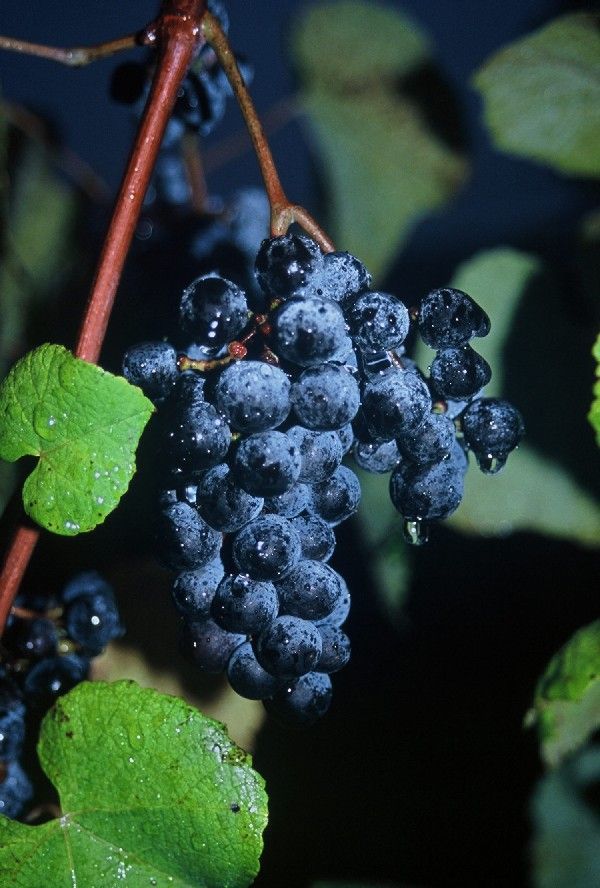 In Virginia and Missouri, they call it Norton. In Maryland and Arkansas they call it Cynthiana. What I am I talking about? I am referring to one of America’s native grapes, and the only one used for wine. The Cynthiana/Norton grape occurs in the wild across a wide swath of America’s east and middle. Taxonomically, the grape is called Vitis aestivalis. In 1873, a Norton wine bottled just south of St. Louis was declared “the best wine of all nations” at an international wine competition in Vienna. Norton wines are medium-bodied and garnet red.

A couple of years ago, I drove out to a vineyard near Middleburg, Virginia to taste a Norton wine at Chrysalis Vineyards. They were not tasting their pure Locksley Reserve Norton priced at $35 a bottle, nor their regular estate-bottled Norton $16, but rather their Sarah’s Patio Red (only $13)—which is 80% Norton and 20% Chardonnay. I liked it, but enjoyed the bottle I took home even more after it was decanted.

They also have a wonderful Norton wine jelly. For more nformation, see www.chrysaliswine.com

Horton Vineyards, outside Charlottesville claims to be the first vineyard in Virginia to raise the Norton grape since Prohibition. Owner Dennis Horton knew of the grape from his home state of Missouri and knew it had historically been grown in Virginia to some acclaim in the 1800s, when it was called Virginia Claret, so he wanted to give it a try. The rhyming Horton Norton is modestly priced and can to be found in East Coast wine stores as far away as New York. For more info, cruise over to www.hvwine.com.

However, the epicenter of Norton wine in America is the German settlement of Hermann, Missouri. Before Prohibition, wineries spread around the hills of Hermann produced more than a million gallons of wine a year and was home to the nation’s second largest winery, Stone Hill Winery. This is the very vineyard that produced the awarding-winning 1873 wine that got such high marks in Vienna.

Unfortunately state liquor laws in most states restrict interstate commerce in relation to wine, so you might have to travel to your tasting. To see if Stone Hill can ship to your state, cruise over to www.stonehillwinery.com

This article was originally the July 2004 update sent out to subscribers. I have updated it a bit and posted here, June 21, 2006 just in time for the upcoming 4th of July celebration. Blueberry and bison pictures are courtesy ARS/USDA. Norton grape picture courtesy Stone Hill Winery.